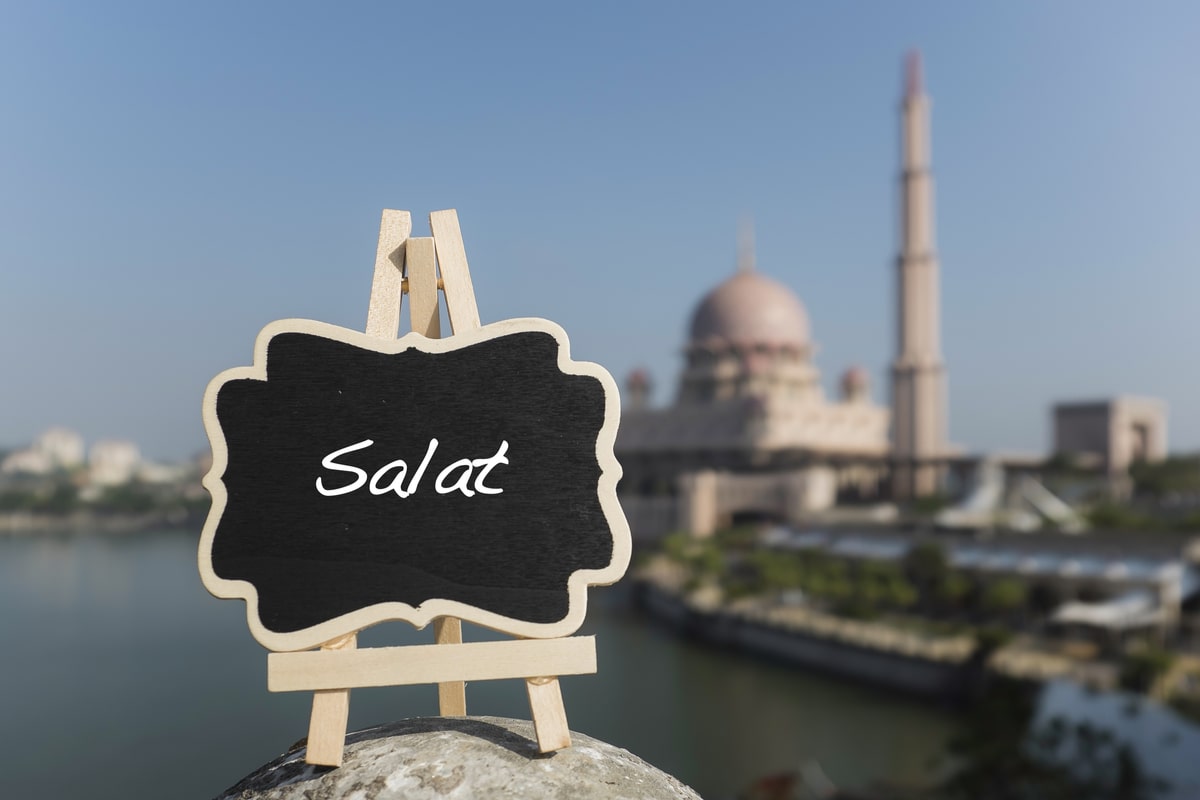 Before we start on the virtues of salaah, here is a simplified table showing how many rakaats should be offered:

Salat is one of the five pillars of Islam, it is a very important of the faith. The Holy Quran repeatedly commands the offering of salat and indeed declares it to be a fundamental character of a believer. The benefits of salat are countless.

Salat strengthens man’s spiritual faculties. It is the best way to form a relationship with one’s Creator. It purifies one’s spirit, and through it protects a muslim from evil.

God created man to worship Him and salat is the most excellent kind of worship.

“Recite that which has been revealed to thee of the Book, and observe Prayer. Surely, Prayer restrains one from indecency and manifest evil, and remembrance of Allah indeed is the greatest virtue. And Allah knows what you do.” (29:46)

Abu Hurairah ( may Allah be pleased with him) relates that he heard the Holy Prophet ( peace and blessings be on him) say:

“Tell me, if one of you had a stream running at his door and he took a bath in it five times a day, would any dirt be left upon him? He was answered: No dirt would be left on him. The Holy Prophet (peace and blessings be on him) observed: This is the case of the five prayers. Allah wipes out all faults in because of them.” (Bukhari)

Jabir ( may Allah be pleased with him) relates that he heard the Holy Prophet ( peace and blessings of Allah be upon him) say:

“Giving up prayer is equal to disbelief and associating partners with Allah.” (Muslim)

Salat, the obligatory Muslim prayer, is said at appointed times fixed in relation to the sun’s position. The time of Fajr, the morning prayer begins at dawn and ends just before sunrise. The time of Zuhr, the midday prayer, begins after the sun has crossed the zenith point and has begun to decline. The Asr prayer is said when the sun has further advanced in decline, in the late afternoon. The time of the Maghrib prayer begins immediately after sunset. It lasts till dusk. The Isha prayer can be said after dusk has finally disappeared, giving way to darkness of the night.

The Shari’ah defines a traveller (Musafir) as a person who leaves his village or area with an intention of travelling for a distance of three days. (Note: On dry ground the measurement is taken as miles and the total amount of miles are fifty seven and a half {57.5} [Fatawa-e-Razvia, Bahar-e-Shariat].)

Distance of Travel and the application of Qasr (shortening)

Rule: A clear route on dry ground for a distance of 57.5 miles is covered in a car or train in less than an hour but according to Shari’ah it is still regarded as a journey and the rules of Qasr and other journey rules will apply [Radd-ul-Mohtar].

Rule: If the station is outside the area, then the journey will begin on reaching the station as long the intention to travel for a ‘journey’ has been made. 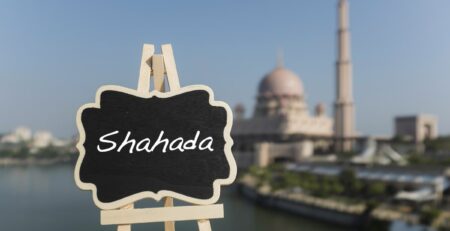 "There is none worthy of worship except God and Muhammad is the messenger of God."This declaration of faith is called the... read more 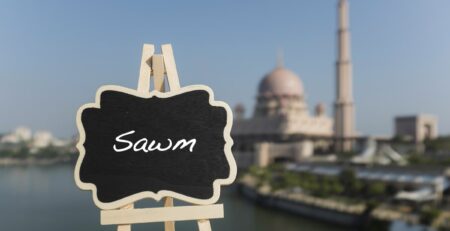 Along with salat, another important form of worship is fasting. It is obligatory for each Muslim, apart from some exemptions,... read more 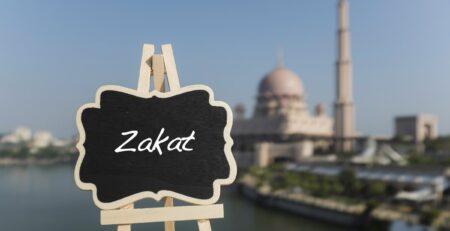 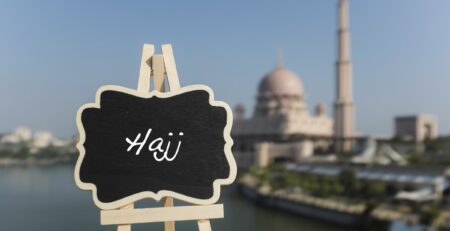 Hajj is the fifth Pillar of Islam and another form of worship. It is an annual pilgrimage to the holy sites... read more