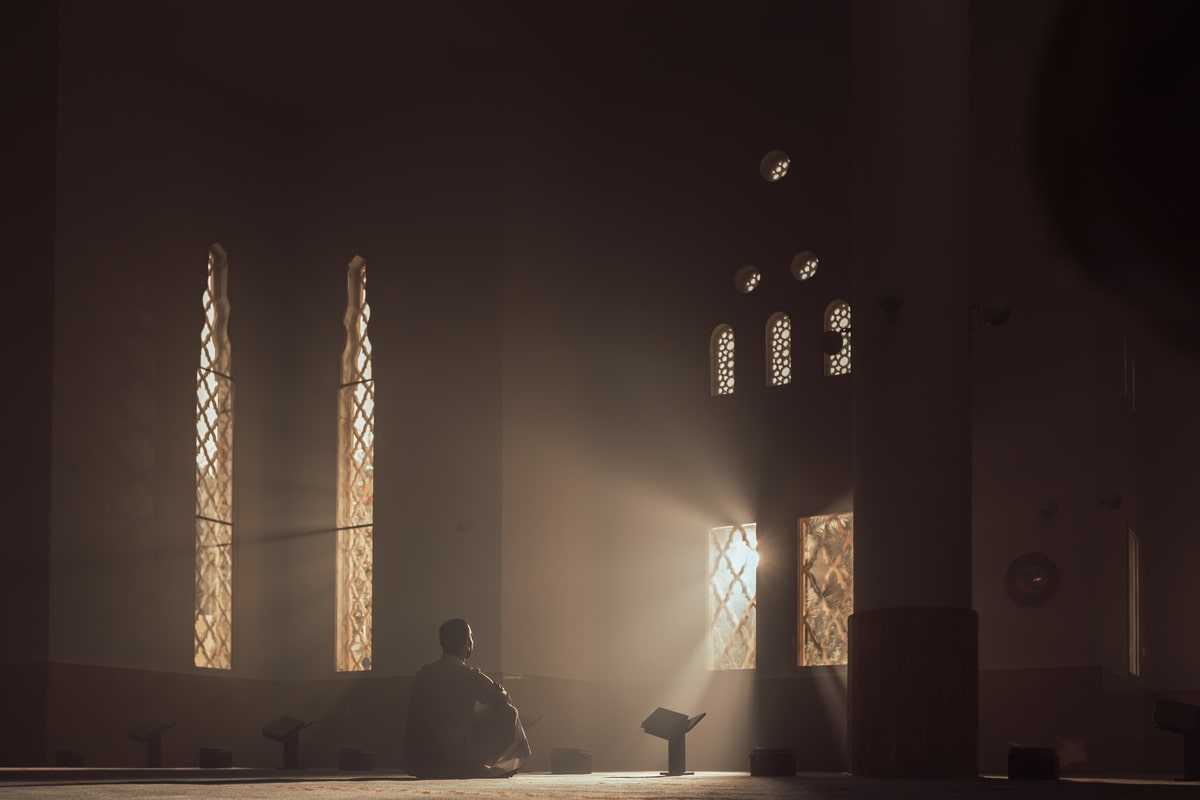 Quotation:
Sayyiduna Abdullah ibn Umar (radi Allahu anhu) has said: “Those who are desirous of following anyone, should follow the Sahaba who were the best of community, whose hearts were pure, whose wisdom was profound and who did not believe in the exhibition of outer life. They were a people whom Allah had selected His Nabi (Sallal laahu alaihi wasallam) and who extended His religion to the world. Therefore

Before he passed away, Sayyiduna Umar (radi Allahu anhu) appointed a six-man Committee to elect his successor from among themselves.... read more

Sayyiduna Abu Bakr (radi Allahu anhu's) real name was Abdullah, and he was given the title of "As Siddique" or... read more